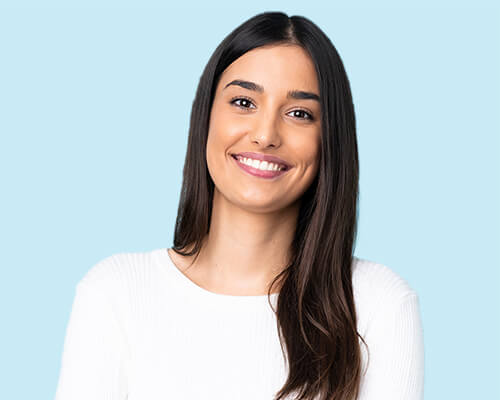 You work hard for your benefits, but they don't always work for you.
A Careington discount plan can change that.

Benefits for a Better Life

Discounts available at the time of service.

Plans for you and your family.

Careington distinguishes itself in dental benefits by offering an alternative to traditional insurance. Instead of paying a monthly premium for coverage as well as a deductible, Careington members pay an inexpensive fee once a year that entitles them to access a provider network where the dentists have agreed to charge reduced rates for covered services. Careington’s discount model is not insurance but rather a savings network, and has several features that distinguish it from a variety of traditional dental insurance and indemnity plans:

Dental Savings Plans like the ones offered by Careington have been growing in market share across the country. By 2016, nearly 8 million Americans were using dental discount plans. Unlike dental PPO plans, dental discount plans do not cover dental treatment obtained outside of the plan’s network. In this way, the network of the discount plan is comparable to the network of a dental HMO plan (and less like a PPO or indemnity plan). Additionally, a discount plan’s savings represent a percentage reduction of the total cost of a dental procedure. The remainder is paid by the member. This out-of-pocket responsibility is similar to traditional dental plans where a coinsurance fee is charged for a covered service. However, traditional dental insurance may cover all the costs of some preventive care (routine exams and teeth cleanings) while members of a discount plan will still pay a percentage of those costs out-of-pocket. Outside of this preventive care, traditional dental insurance not only has the enrollee pay out-of-pocket costs for covered services but also caps the total spending the insurer will put toward dental care annually. In contrast, a discount dental plan such as the ones offered by Careington lack such a cap. A discount dental plan also charges a single annual fee instead of the monthly premiums charged by dental insurers and may represent lower annual charge for coverage than traditional insurance.

Careington members’ enrolled in the 500 Series Plus have access to an additional telemedical service for dental needs as well as the Careington dentist network. The service is available 24 hours a day, 365 days a year. Members may call the telemedicine number to:

Members may call the dental telemedicine number as often as needed. There are no consult fees or limits on the number of annual virtual visits.

Dental coverage that is based on a reduced rate on dental services within a narrow network of dentists is known by a variety of names including:

If you are unfamiliar with this type of coverage and how it differs from traditional dental insurance, see our article Discount Dental Plans. The article reviews the services often covered within discount dental programs, the way members save money on dental care, and how the program is distinguished from an insurance plan.